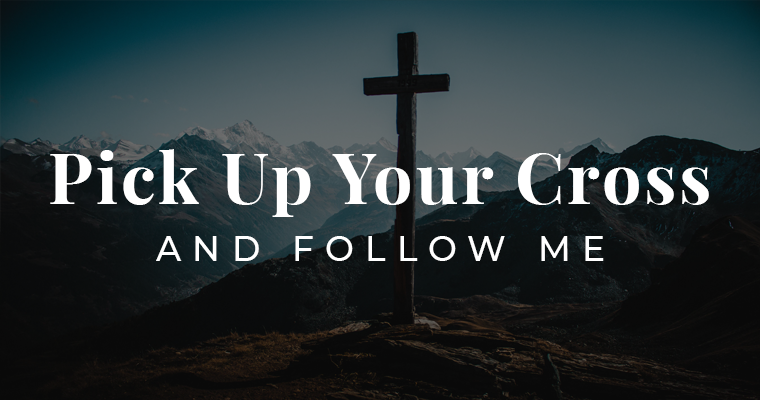 Did you know that before the foundation of the world, Jesus chose to die for us? He loved us and wanted to be with us that much. So much that He saw the worst, most humiliating, shameful, and painful death that man ever created and said “That is the way I want to die”. All so He could prove how much He loved us.

He was delivered before Pontius Pilate, who had him flogged in hopes that that punishment would be enough to satisfy the Jews. Do you know what flogging is? They used what was called a flagrum. It was a whip that had little metal balls that when they hit the skin, brought the veins and arteries to the surface and it also had pieces of bone on it that embed in the skin and ripped it away. It was designed to rip off the skin and cause excessive bleeding. After just a few lashes, their skin began to come off in ribbons and their muscles tore. Their muscles would become pulp, their veins and arteries laid bare. By the end, Jesus’ skin was hanging off in tatters. As you can imagine, many people didn’t survive the flogging process.

That wasn’t enough for the Jews, they still demanded him to be crucified and Pilate, wishing the crowd to be satisfied, delivered him to be crucified. First, they mocked him by putting a purple robe on him (imagine how painful that would be after having your skin ripped away) and stuck a crown of thorns on his head. Then He was forced to carry the cross that He was to be crucified on to Calvary. After the flogging, Jesus, having lost so much blood and in so much pain, was weak.

Most people don’t even understand how bad crucifixion is; it’s where we get our word excruciating from. Because of the position He was in, just to breathe out, Jesus needed to push down on the nails in his feet in order to raise his body to allow his ribs to move down and inward so He could expel air from his lungs (imagine your back, now devoid of skin, rubbing against a splintered piece of wood over and over). His legs were bent at a 45-degree angle and the longer He was up there, the more fatigued and cramped they became, making it harder and harder. When they wanted you to die faster, they would break your knees so you could no longer push up and you would die from suffocation. (To read more about the crucifixion process, read this article: JESUS CHRIST: The Anatomical And Physiological Details Of 6 Hours Of Pain And Death By Crucifixion)

That is how much Jesus loves us. And He calls us to deny ourselves pick up our cross and follow him. To be ready and willing to die the same way if need be – even for our enemies (Matthew 5:38-42).

With all the evil ISIS is doing, I, like many others, am quick to keep myself safe and comfortable and deny others the help they need. Jesus loves them and all the refugees just as much as He loves us. He died that death just as much for them as for you and I. Jesus says those who seek to keep their life will lose it, and those who lose their life for his cause will find it (Matthew 10:39). We are not saved so that we can go on living for ourselves and doing as we please; but so that we can love and help others. Our life is no longer our own, and we need to live it for him, and as He lived. We need to love Jesus more than we love our family, friends, possessions, comfort, and even our life (Matthew 10:37-38). The Gospel is a call to come and die – to die to yourself because you are not your own anymore (Galatians 2:20, Romans 6:4-8) and you need to count the cost. But He promises it’s worth it because eternal life is so much better than our life ever could be here.

I don’t know exactly where I stand right now when it comes to the refugees, but I know we should love Muslims, just as we love ourselves. Many Muslims believe it’s a religion of peace, and they live their life that way and are some of the nicest people you will meet. Love the Muslims, not the religion of Islam, and be sure to see the difference. Stand up for the truth and against evil, but share it in love and respect (1 Peter 3:15). Remember, no matter how convincing or persuasive you are, you can’t force anyone to believe anything. No matter what evidence or argument, people will believe what they want to believe. The Holy Spirit convicts a person, but they choose whether or not to believe.

Then Jesus told his disciples, “If anyone would come after me, let him deny himself and take up his cross and follow me. For whoever would save his life will lose it, but whoever loses his life for my sake will find it. For what will it profit a man if he gains the whole world and forfeits his soul? Or what shall a man give in return for his soul? For the Son of Man is going to come with his angels in the glory of his Father, and then he will repay each person according to what he has done.” – Matthew 16:24-27

One response to “Pick up your cross and follow me”